The Estes Valley Astronomical Society (EVAS) in conjunction with The Estes Park Memorial Observatory is offering a free public open house/star night on Saturday, February 23, 2019.  The goal of EVAS is to promote science and education in the Estes valley.

Should We Resort to Geoengineering to Preserve Earth’s Biosphere? 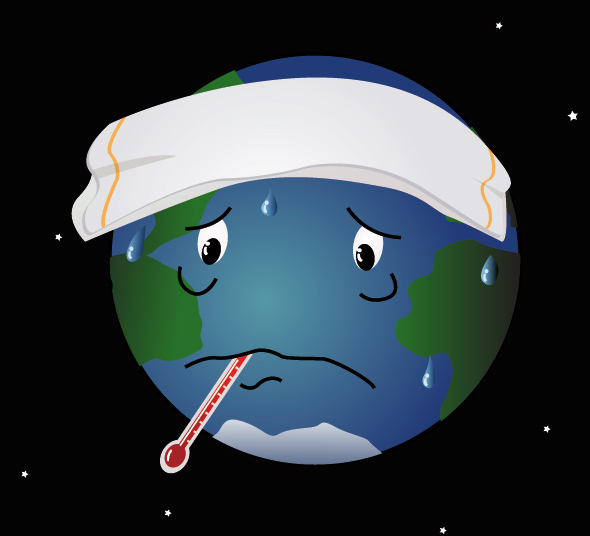 Earth is the only planet known to support life.  Unfortunately, our burning of fossil fuels is rapidly destroying the biosphere or life-support system.  Recent reports from both the United Nations Intergovernmental Panel on Climate Change and the United States Fourth National Climate Assessment indicate that humanity has only about a 10-12 year window of opportunity to eliminate fossil fuel use and associated carbon emissions into the atmosphere, if we are to head off the most catastrophic climatic events.

Locally, Estes Park and Colorado are involved in ongoing processes to limit carbon emissions as quickly as feasible.  Other municipalities, states, and countries are also cutting back.  However, overall carbon emissions are increasing; and major impacts are taking place on the planet, including here in Colorado.

Computations by Scott Denning, Monfort Professor of Atmospheric Science at Colorado State University, show that Colorado’s climate will be altered dramatically if fossil fuels continue to be burned.  It is also apparent that significant changes will occur here even if carbon emissions cease globally, because of CO2 already in the atmosphere.  As devastation is apparent throughout the world, there has been a growing call for large-scale, intentional planetary intervention to reduce the detrimental effects of global warming and climate change.

Global climate engineering or “geoengineering” can take different forms.  Some proposals advocate for removal of CO2 from Earth’s atmosphere, while others would block incoming solar radiation before it can be trapped with the greenhouse effect.  The latter may involve intentionally introducing pollution into the atmosphere, increasing cloud cover, or surrounding the planet with mirrors.  There are also plans for further pollution of oceans in misguided efforts to promote their health, and to reduce rampant melting or heating at the planetary poles.  We will examine these ideas and discuss reservations about their use, keeping in mind that we are involved in an existential dilemma and we may have to invoke one or more of these extreme measures. 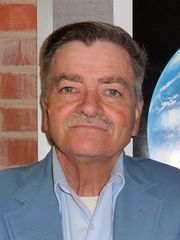 Our speaker is Dr. Gordon MacAlpine a retired astronomer, physicist and a member of the EVAS club.  He received a BA in physics from Earlham College and a Ph.D. in astronomy from the University of Wisconsin. After a stint at the Institute for Advanced Study in Princeton, NJ, he joined the faculty at the University of Michigan where he was a Professor of Astronomy until 2000.  Then he accepted the Zilker Distinguished Professor of Physics chair at Trinity University in San Antonio, TX, where he continued teaching astronomy, physics, and environmental science until his retirement in 2012.  Gordon and his wife, Barbara, live in Estes Park

The observatory is just north of the high school at 1600 Manford Ave. Park in the teacher’s parking lot adjacent to the observatory. The doors will open at 7:00 pm and the meeting will start at 7:30 pm.  The presentation, including a question and answer period, lasts about an hour.  After the presentation, weather permitting, we will look through the 16 inch dome telescope at various celestial objects. The lecture is free to the public and no reservations necessary. Just come and join the party and be ready to ask questions!