“Cosmology with Quasars: Dinosaurs of the Universe.” 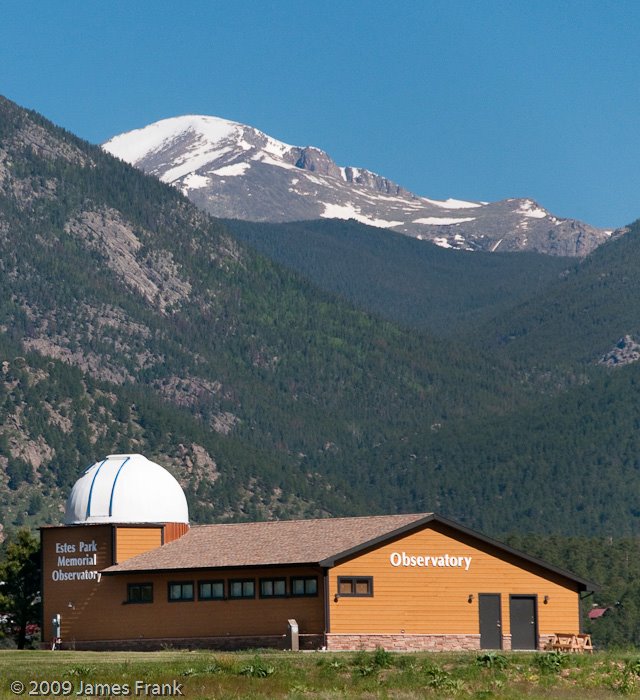 This will be a public talk and PowerPoint presentation, with demonstrations, which has been given at the Adler and Hayden Planetariums and is suitable for all ages.  We will discuss what quasars are, how they were discovered, how they work, and the lingering controversy about their nature that divided astronomers.  Either quasars are small objects, no larger than our solar system, that shine with the power of more than a thousand galaxies like our Milky Way; or they are mysterious objects that tell us we do not understand the laws of physics as they apply to our Universe.

The speaker was involved in early studies of quasars, observational surveys for finding them…and the controversy.   Assuming we do understand the laws of physics reasonably well, then small, extremely energetic quasars lit up the Universe during its infancy.  However, like dinosaurs, they have become extinct.  Yet, unlike the dinosaurs, we can still see quasars because of space-time properties.  We simply have to look near the Universe’s edge.  What edge…where?  What is on the other side?  Hopefully, these and other questions will be answered to everyone’s satisfaction

Our speaker is Dr. Gordon MacAlpine  a retired astronomer,physicist and a member of the EVAS club.  He received a BA in physics from Earlham College and a Ph.D. in astronomy from the University of Wisconsin. After a stint at the Institute for Advanced Study in Princeton, NJ, he joined the faculty at the University of Michigan where he was a Professor of Astronomy until 2000.  Then he accepted the Zilker Distinguished Professor of Physics chair at Trinity University in San Antonio, TX, where he continued teaching astronomy, physics, and environmental science until his retirement in 2012.  Gordon and his wife, Barbara, recently moved to Estes Park

The observatory is just north of the high school at 1600 Manford Ave. The doors will open at 7:00pm and the meeting will start at 7:30pm.  Map and directions to the observatory can be found on the website at: www.AngelsAbove.org