is the subject of this month’s Estes Valley Astronomical Society (EVAS) meeting.   EVAS in conjunction with The Estes Park Memorial Observatory is offering a free public open house/star night on Saturday, April 27th, 7:00 pm.  The goal of EVAS is to promote amateur astronomy and education in the Estes valley. 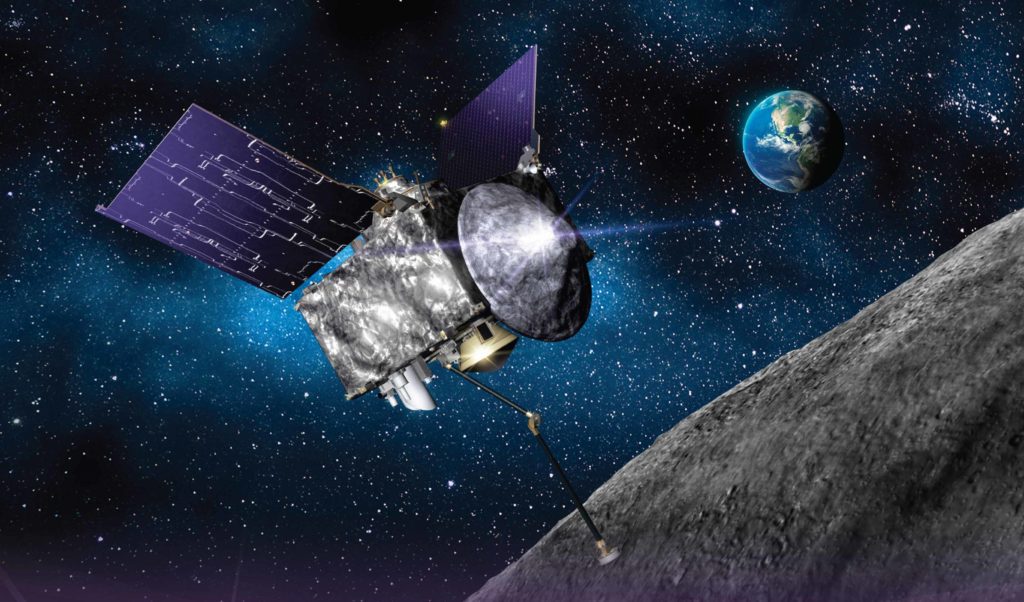 The primary objective of NASA’s Origins-Spectral Interpretation-Resource Identification-Security-Regolith Explorer (OSIRIS-REx) mission is to explore and return a pristine sample from the asteroid Bennu to help scientists understand the origin and evolution of our solar system, and how life began. After two years en route the spacecraft finally arrived at Bennu on December 31 and carried out a single, eight-second burn of its thrusters. The spacecraft entered into orbit around the asteroid Bennu, and made Bennu the smallest object ever to be orbited by a spacecraft. For the past three months the spacecraft has been gathering data and conveying it back to Earth. That data and it’s analysis will be the subject of our lecture. New surprises the Bennu data holds will be revealed. 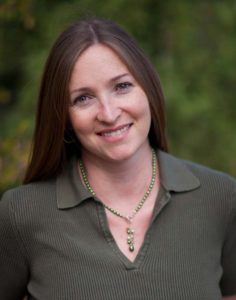 Our returning speaker this month is Vicky Hamilton.  Vicky is a staff scientist and acting section manager at Southwest Research Institute (SwRI) in Boulder, Colorado. She received her Ph.D. from Arizona State University and her A.B. from Occidental College.  Vicky has extensive experience with laboratory spectroscopy and planetary data analysis, having worked on NASA’s Mars Global Surveyor, Mars Science Laboratory, 2001 Mars Odyssey, OSIRIS-REx, and Lucy missions. She has built, operates, and manages a NASA-supported spectroscopy laboratory equipped to measure rocks, minerals, and meteorites. In her spare time, Vicky enjoys photography, hiking, and archery.

The observatory is just north of the high school at 1600 Manford Ave. Park in the teacher’s parking lot between the high school and the observatory. The doors will open at 7:00 pm and the meeting will start at 7:30 pm.  The presentation, including a question and answer period, lasts about an hour. After the presentation, weather permitting, we will look through our new 16 inch dome telescope at various celestial objects.

Information about the meeting can be found on the observatory website at: www.AngelsAbove.Org.